As Registered Valuers, our jewellery and watch valuations are accepted by all Insurance companies. To find out more about the Jewellery Valuer's Association click here 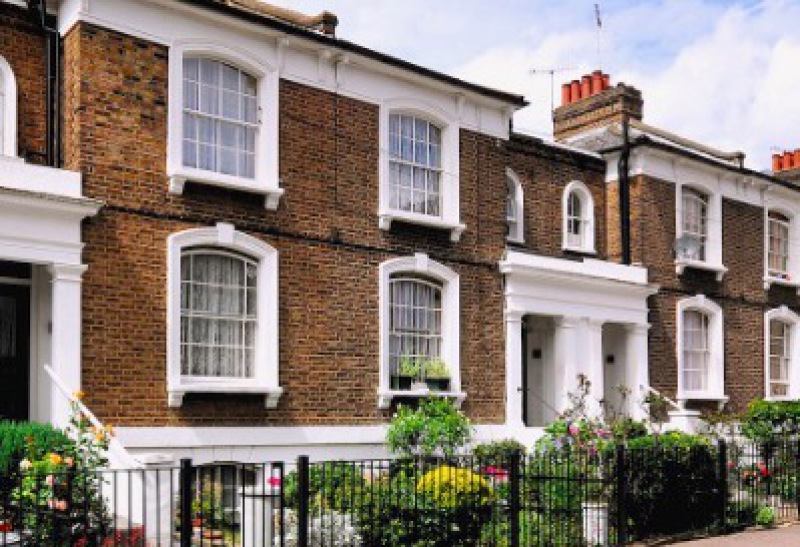 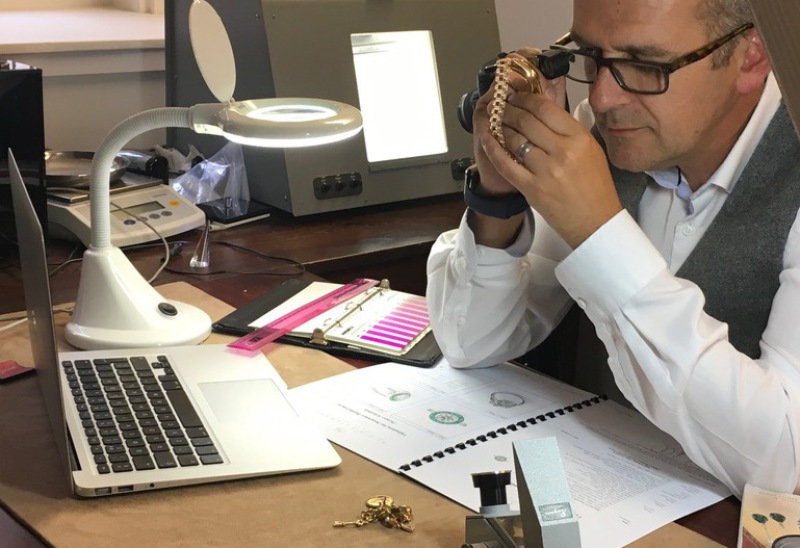 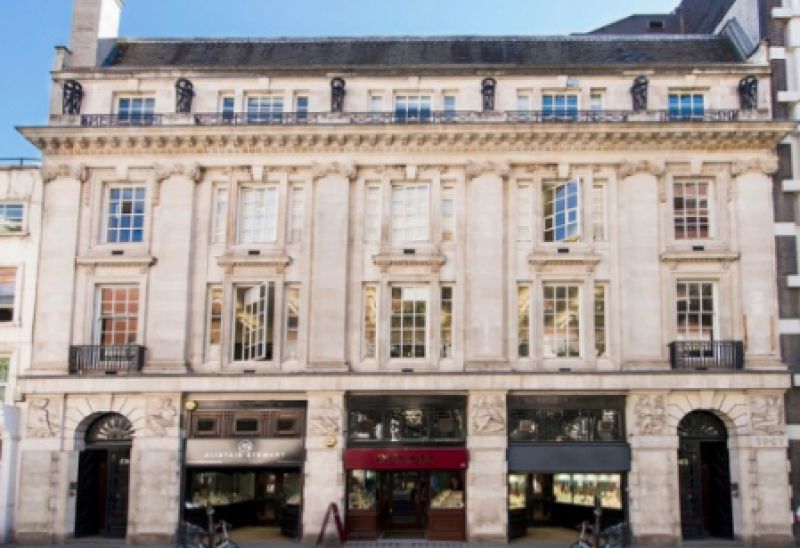 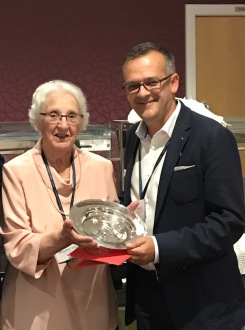 Winner of the 2017 David Wilkins Award

At the 2017 Loughborough Conference Tim Bicknell was announced the winner of the IRV David Wilkins Valuer of the Year award voted for by the members of the Institute, is the epitome of a valuers career.

The trophy, an Elizabethan style silver dish which is engraved with the names of past winners, was presented to Tim by Mrs Margaret Wilkins, the widow of the late David Wilkins (he was instrumental in the introduction of the N.A.G. Registered Valuers Scheme back in the 1980s, the forerunner of today’s Institute).